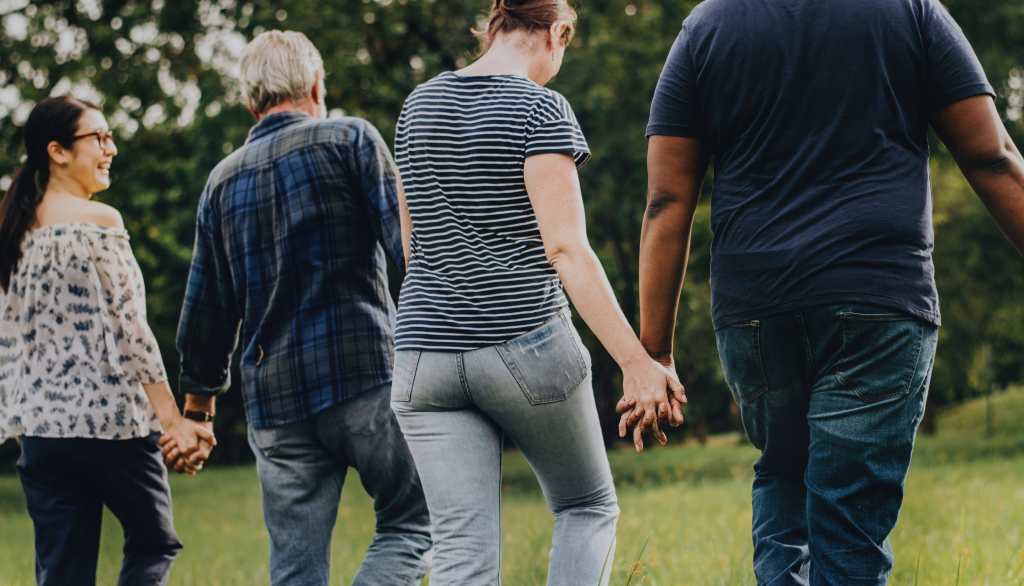 The importance of financial inclusion

Cash use has drastically declined over the last few years. They say consumers vote with their wallets, and we've voted for cheaper, faster ways to pay. Technology has been a huge help in moving us towards digital payments, but some fear that certain groups will be excluded.

Technology can bring together or divide the public. But we have the resources and knowledge necessary to make sure everyone can enjoy the coming wave of cashless payments.

It is predicted that “a straight-line trajectory of current trends would see an end of cash use by 2026” in the UK. This is fairly soon and we need to be prepared. That preparation includes making financial inclusion a priority.

At the moment, the industry's main focus is the 80% of the population who are financially and technologically literate and participate actively in banking culture. But what about the other 20%?

Yes, ATMs are closing, bank branches are shutting down and outlets are starting to reject cash since it's riskier and more expensive to handle. But instead of dwelling on a ‘simpler’ past, we should look toward the future for solutions that will include that 20%.

What is financial inclusion and why do we need it?

This includes the homeless, those below the poverty line, the elderly, small business owners, and anybody who's been let down by banking or payment services for any reason. Financial inclusion is a basic human right, but it's also great for business.

Over 220 million small businesses globally operate with no access to banking services. It's estimated that banks could generate over $380 billion by targeting those with no access to financial services, while also filling a noticeable and unjust gap in the market.

Research by EY showed that financial inclusion could improve GDP by up to 14% in developing economies like India and 30% in frontier markets like Kenya.

So, how do we make the future accessible to the masses?

We need to “innovate more channels to meet more customers at lower costs.”

How do we accomplish financial inclusion?

The UK’s largest cash network, LINK, conducted the report 'Access to Cash’. The report aimed to highlight that the UK is not yet ready to become a cashless society.

They accurately pointed out that ten years ago, roughly 6 out of every 10 transactions were done with cash. This number has decreased to 3 in 10 transactions and is expected to fall as low as 1 in 10.

While they highlight that they “haven’t taken a view about the merits of a cashless society...or concluded that it’s impossible, or even undesirable” the report emphasises that 17% of the UK population would struggle if the country were to become cashless tomorrow. How can we change this.

As previously stated, the technologies that we need to support financial inclusion are right in front of us. Some things to explore are:

“FinTech is a fast-moving sector. Thousands of innovators in the UK and internationally are developing services which could help with financial inclusion, creating digital tools to meet people's needs.”

We could address concerns that the digital revolution would leave the elderly, mentally ill, homeless, and people with debt problems by introducing:

So what needs to change?

We should be supporting the people who would struggle in a cashless environment. Our mission at SumUp is to empower the smaller merchants who often have less access to affordable payment solutions for their businesses. On average, SumUp merchants experience 40% - 60% business growth once they were able to take card, which shows that making these technologies affordable has a big impact.

But before we get ahead of ourselves imagining a cashless world, we need to make sure that every member of society has the bare minimum. 1.3 million UK consumers still don't have bank accounts, which banks and service providers have the technology and infrastructure to change.

This all sounds well and good, but how does financial inclusion work in practice? EY’s study, "How banks can play a stronger role in accelerating financial inclusion", provides a few examples of how technology can aid inclusivity.

Indonesia: Bank Rakyat deployed multiple floating bank branches at sea to reach inhabitants of Indonesia’s smaller islands, giving them access to banking services. They also provided satellites throughout the country to support their branches at sea and in rural, unreachable areas.

Mexico: The online platform Konfio was introduced in 2014. By measuring the creditworthiness of small businesses, they were able to secure over 50,000 business loans to merchants who would usually struggle to make this a reality.

And it doesn’t end there…

The Philippines is home to over 7,000 tiny islands where the daily income is significantly lower than other parts of the country. To combat this, Smart Information Technology, Inc deployed a mobile network to these islands which gave inhabitants access to banking, phones and mobile purchases.

An incredible example of inclusion done right took place in Peru. Only 10 years, ago half of the population were categorised as living below the poverty line, and a remarkable 75% of Peruvians had no access to payment services. GloboKaNet changed this by providing so-called “business correspondents” that provided affordable financial transactions “identical to those of a bank via local shops and businesses already established in the communities they serve.”

Concerns about the effect changes in the payment industry will have on the homeless and the elderly are justified. But there are solutions, and charities across the UK and Europe have been implementing them.

The BBC looked into multiple charities using the convenience of card to their advantage. “Last year, ad agency N=5 grabbed headlines with its trial of the Helping Heart contactless jacket, which allows passersby to donate €1 by tapping a card reader on the chest of the homeless person’s coat. The money can only be spent on products nominated in liaison with the individual’s local shelter.”

The charity RSP’s solutions found that they received “considerably more” donations after setting up contactless stations. And there are other ways to get money directly to the homeless.

Oxford charity Greater Change lets people donate to the homeless directly using an app. The money goes towards “essentials that are part of that person’s personal development plan.”

The Access to Cash Review published a case study on the Swedish magazine SituationStklm, a publication sold by the city’s homeless population. Sweden is well known for how cashless of a society it is, which made it difficult for sellers to push their magazines. StituationStklm saw this and gave every seller a badge complete with a QR payment code, allowing them to accept payments and collect their money from the main office afterwards.

The Economist recently drew attention to a study on how the elderly interact with their finances and highlighted that “age-friendly banks are beginning to learn how to protect vulnerable older customers.” It's no secret that many elderly people feel left behind when it comes to technology. So it's no wonder that blending technology and finance can make both seem unapproachable to this demographic.

However, we have everything we need to make cashless payment approachable, and in many cases it's easier.

After utilising a card reader instead of a collection plate at a local church, the reverend pointed out that “one of the older members at our church said he thought it was great commenting it was so much easier than having to find the right money to put on the collection plate.”

Online banking also spares the less-mobile from taking a trip to the high street bank, and can offer helpful tools for budgeting and simplifying your finances.

There's a long way to go and many things that need to be done, but what’s important is that they can be done.