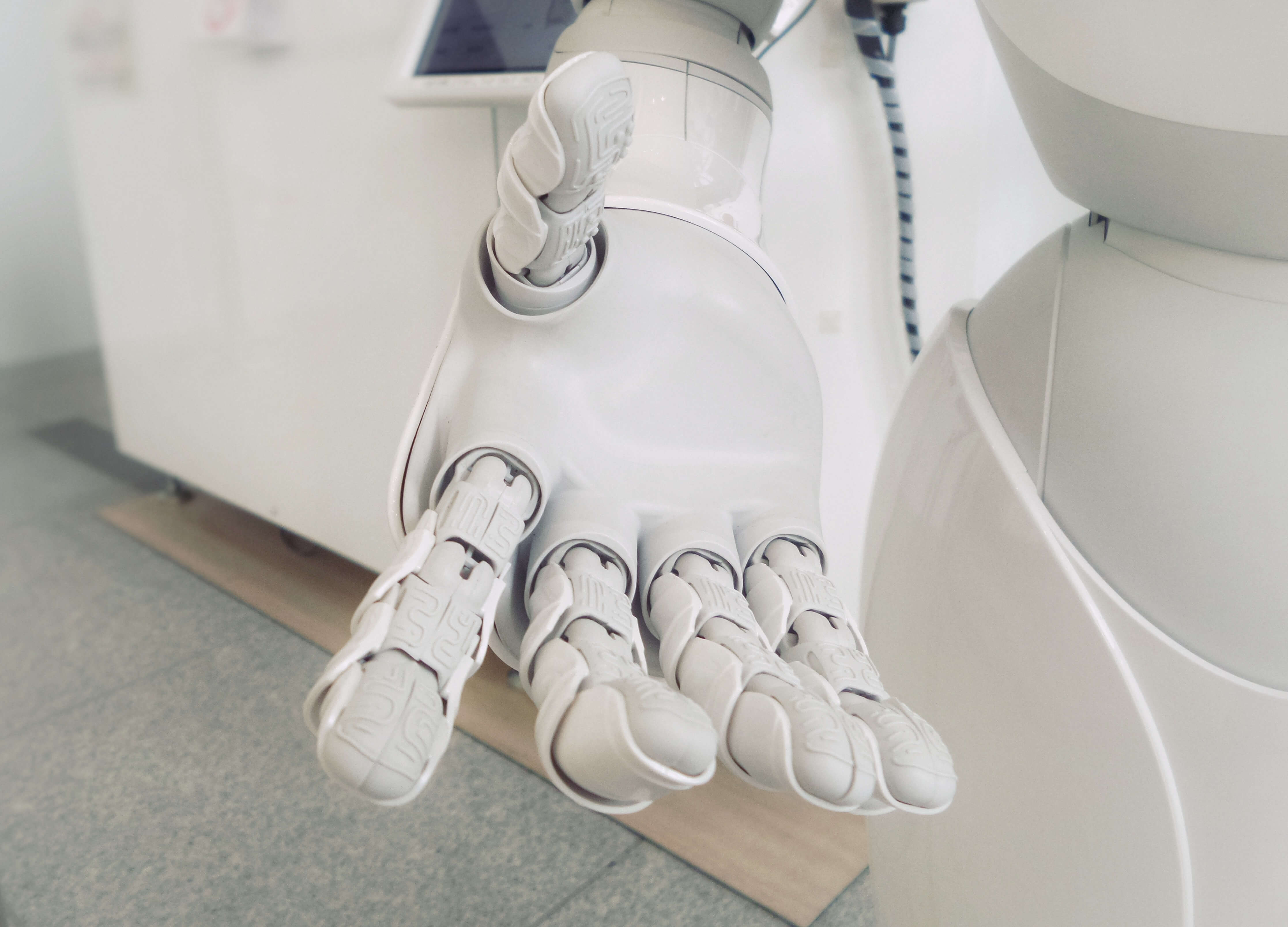 What is AI and what can we expect to see from it in the future?

The chances are you’ve heard of artificial intelligence, or as it’s more commonly referred to, AI. Whether you’re constantly keeping up to date with AI news on Wired, or the extent of your knowledge on the topic ends at guessing it probably has something to do with robots, you’ve heard about it.

Talk of the risk of artificial intelligence and job-stealing robots has been somewhat vocalised, but to what extent are these fears justified? And what actually is AI?

A 2018 study conducted by Capgemini on AI’s potential in retail discovered that retailers could save over $340 billion a year by 2020 as a direct result of AI cross functions, with an expected 80% of the savings coming from AI increasing efficiency and processes.

With more companies taking on artificial intelligence software and practices, and with increasing evidence pointing towards AI being far more than just a trend, we thought we’d investigate its potentials.

When most of us think about artificial intelligence and the future, the first thing that springs to mind is robotics. And if you google ‘AI robots’ the first thing you’ll see is a somewhat haunting image of ‘Sophia’. So, the fact there are misconceptions as to what AI is, isn’t shocking.

It's more than just robotics…

When defining the meaning of artificial intelligence, Amazon described it as,

“The field of computer science dedicated to solving cognitive problems commonly associated with human intelligence, such as learning, problem-solving, and pattern recognition. Artificial Intelligence, often abbreviated as ‘AI’, may connote robotics or futuristic scenes, AI goes well beyond the automatons of science fiction, into the non-fiction of modern-day advanced computer science.”

The founders of AI, John McCarthy and Marvin Minsky, defined artificial intelligence as any task a machine or program conducted that, if a human were to do, would require intelligence in order to accomplish it.

So if you ever find it hard to confidently point at something and define it as AI, you’re not alone. The broadness of McCarthy and Minsky’s definition leaves a lot of wiggle room for debate.

Does AI have a place in the future of retail?

The Capgemini survey predicted the adoption of AI in retail to lead to a rise in efficiency and customer satisfaction followed by increased revenue.

This seems to be promising a lot for the future. But how are businesses utilising artificial intelligence software today?

Amazon was a pioneer in AI as an early user of the technology. They began employing artificial intelligence software as early as the 2000s and saw a 35% increase in their sales as a result.

The use of robots in transporting stock within their warehouses has sped up the process to become twice as fast. It has also reduced both task risk and inaccuracy.

The company’s use of AI has also created drone deliveries with Amazon Prime Drone and cashless stores through the use of biometrics and the Amazon Go app.

Retail giant H&M has started using AI to analyse their stock, creating software that is able to analyse store returns, receipts and “loyalty cards to predict future demand for apparel and accessories and manage inventory.”

Even the UK supermarket chain Morrisons has been getting in on the action through a partnership with AI solutions company BlueYonder. Together they’ve created a solution that replenishes their stock throughout their 491 stores via optimisation and forecasting. The outcome being a 30% reduction in shelf gaps across all their stores.

While it may not seem groundbreaking anymore, chatbots are AI, and an estimated 80% of brands are either using or thinking about using chatbots in the near future. The implementation of a chatbot on a company site may seem small, but the effects can be massive.

With businesses across the globe spending up to $1.3 trillion a year responding to 265 billion customer service requests, chatbots are helping to reduce the costs by 30% or over.

But instead of replacing jobs, they’re helping humans do their jobs better. The use of online bots allows customer support agents, much like our own at SumUp, to focus on the more complex topics from customers. Chatbots automate easier support tasks allowing human agents to dedicate their time to what's important.

It’s clear AI can be exceptionally helpful in minimising trivial tasks for humans but is it stealing our jobs?

PwC Ireland reported that approximately a third of ‘existing jobs’ could succumb to automation by 2030. While this figure may seem scary, there is more to it.

AI is expected to change jobs by taking over menial tasks and create new employment. The way we work is expected to shift, but humans will be given the chance to focus on the more challenging, interesting sides of their professions while AI technologies take on the tedious work.

While arguing that AI is more of a sidekick for his photography business than a competitor, Berlin-based EyeEm CTO and Co-Founder, Ramzi Rizk explains,

“It might seem like these technologies are replacing human creators and consumers, but we believe they’re empowering us by offering creative freedom. Machines won’t take over the work of photographers, they will simply make it quicker and easier. The boring stuff goes out the window and creators have more time to focus on what matters: creation.”

In his paper, Brynjolfsson explains how "machine learning technology can transform many jobs in the economy, but full automation will be less significant than the re-engineering of processes and the reorganisation of tasks."

Brynjolfsson goes on to assert that businesses should direct their focus towards reducing jobs that AI will supersede, and place their employees in positions where they can “spend more time with higher-level tasks.”

So, what jobs does the MIT professor actually think are most likely to face automation? Credit authorisers, morticians and undertakers ranked highest on his list, with animal scientists, archaeologists and massage therapists appearing to be the least likely.

There’s still work to be done

Her mission is to inject humanity into the core of artificial intelligence and to repair the cracks in the foundation of the technology before it becomes increasingly widespread.

At present, AI is an industry that lacks diversity, which subsequently means that as the technology evolves, it will take on the social hierarchies and unintentional prejudices of its creators.

Computers are only as good as the foundations we lay for them, and there have been instances where algorithms haven’t “captured the complexity” of very human issues. If we rely on AI to handle human tasks such as housing, we need to ensure the technology is as unbiased as possible.

Li has been instrumental in the adaption of autonomous vehicles and facial recognition software but at the summit, Li argued that “the revolution is incomplete.”

In her opinion, AI needs to focus on building software that does not replace human intelligence but rather works alongside it.

She has estimated 25 years from now to be time AI is truly integrated into our day-to-day life. So while there is still time to fulfil the necessary changes, “we have to act now.”