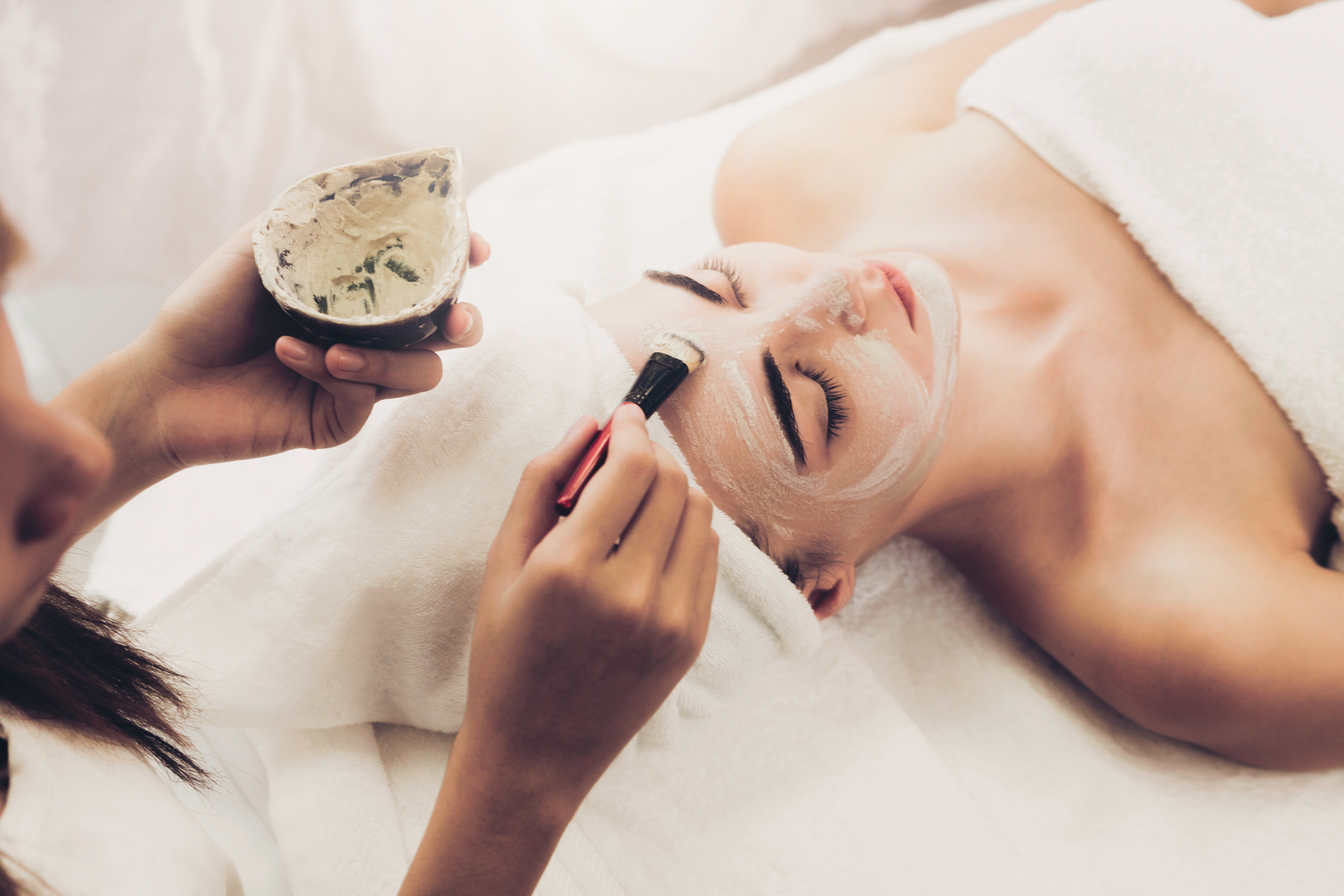 Do you live in one of the U.K’s vainest cities?

It’s no secret that the U.K loves an outlandish beauty trend. We’ve fallen head over heels for K-beauty, A-beauty and every other lettered beauty trend in the dictionary. And while we’ve been plucking, painting and perming ourselves for as long as we can remember, beauty has only recently overtaken other industries as one of the nations biggest breadwinners. With The Telegraph reporting it to be bringing £30 billion to the UK economy, it now employs over 370,000 people and “supports” an additional 220,000. In fact, beauty brought in £14.2 billion last year alone.

This newly released data tickled our curiosity a bit. So naturally, the only reasonable next step was to analyse over one million anonymised, average card transactions from beauticians, barbers, and nail technicians across the U.K. to uncover the vainest, most well-groomed pocket of the nation.

Who spends the most?

Coming in strong with first place, Edinburgh residents spend an average of  £39  on a single beauty treatment.

While London surprisingly doesn’t take first place, it follows closely in Edinburgh’s footsteps with an average transactions spend of  £37.

The Scots take gold and bronze as Glaswegians spend an average of £33.

Geordie’s lash out an impressive £33 on their trips to beauticians and hairdressers.

Keeping the highest spending up north is Leeds, with an average of  £32.

In sixth place, we have the Liverpudlians who spend £31.

Finally moving back down to the Southwest, the Welsh capital comes in at £30.

Mancunians treat themselves to a £30 treatment on average.

The Yorkshire city Sheffield ranks it at 10th place with citizens paying £28.

Bristolians get their wallets out for £27’s worth of TLC.

And last, but certainly not least, we have Birmingham with £26.

Are you a beautician looking to take advantage of the current contactless climate? Find out more about SumUp today.

How are we spending?

While doing our digging, we found a few more hidden gems. It turns out people are most likely to spend on beauty on a Friday and least likely to do so on a Sunday. Unsurprisingly, July is the most popular month for beauty treatments, and August is the quietest month of the year, coinciding with the fact people already splashed out on getting summer ready the month before.

Contactless payments in the UK amounted to £69 billion worth of spending. So with the PIN-free payment on the rise, we wanted to see what percentage of beauty payments made in all of our big cities were contactless.

What does sustainability mean for small businesses and is it realistic?
Social media for business: Your questions answered