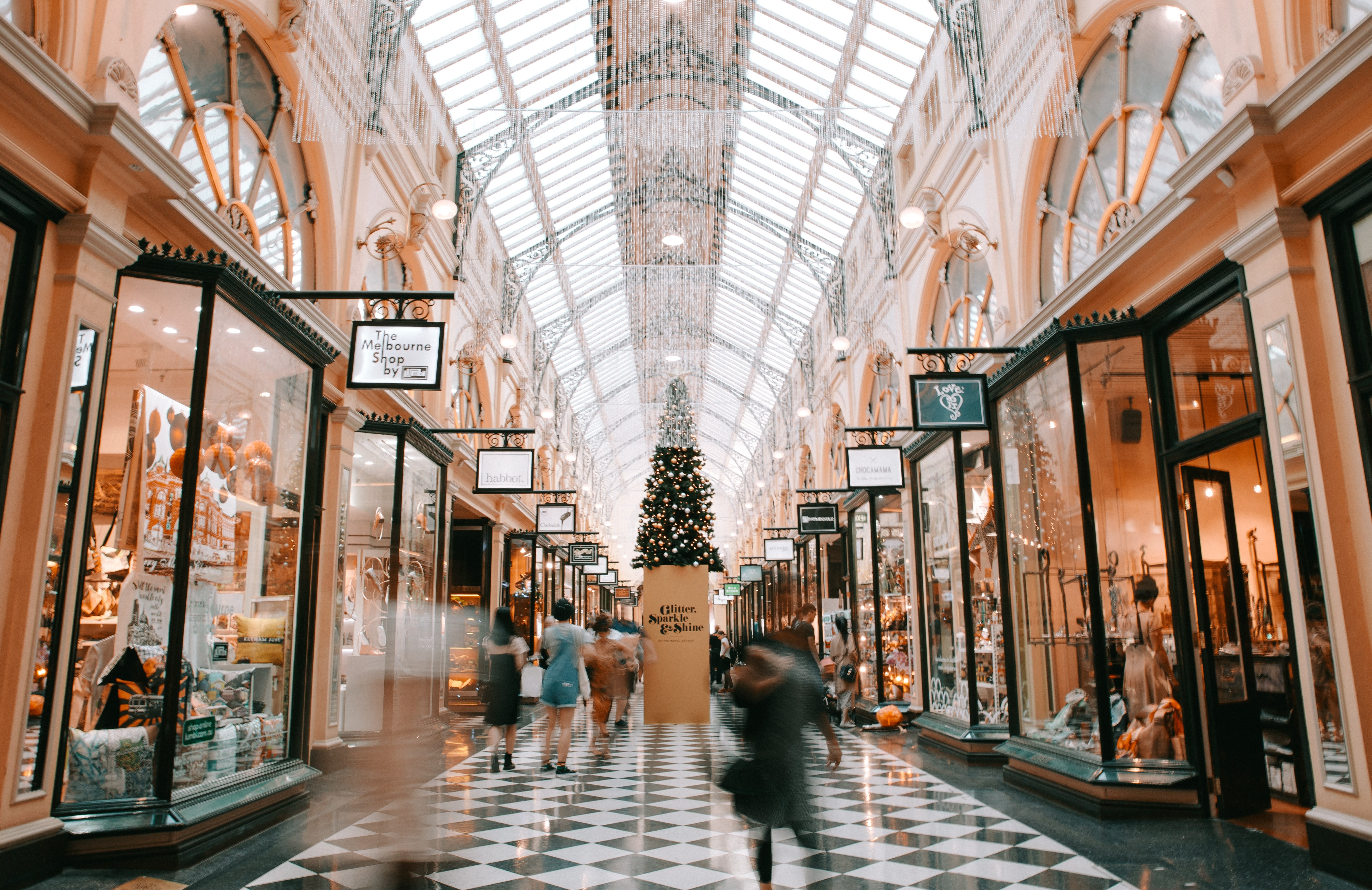 How much money do we spend over Christmas?

The U.K. has made it through Black Friday shopping and things are starting to wind down in our offices as we get ready to close the door on 2019. There’s finally a light at the end of a very long tunnel, and it comes in the shape of a Christmas turkey and excess mince pies.

The nation is ready to whack on their slippers, turn off their morning alarms and to spend more time with their families (for better or for worse). If there’s one thing we know to be true, it’s that we go big at Christmas. We start saying yes to that second portion, hello to opening another bottle of wine and goodbye to the money in our wallets.

So, how much money are we really spending over Christmas and what are we spending it on? The Bank of England found that the average U.K. household spends at least £2,500 a month, and during the festive period that rises to £3,300.

The SumUp Team wanted to get to the bottom of our spending habits so we analysed open data and anonymised SumUp merchant transaction data to see just how much we’re eating, drinking and gifting.

Here’s what we uncovered…

Put your money where your mouth is

According to The Bank of England, food spend across the U.K. increases by 20% during the Christmas season. And that’s no surprise considering we eat an estimated 6,000 calories on Christmas Day alone. If you think the main meal is the culprit, you’d be wrong. The Independent reported that;

“The average Brit will have eaten nearly a day’s worth of calories before even pulling a cracker and sitting down to the lunchtime festive feast.”

If that fact upsets you, don’t despair–the study also found that this would only take an 8-hour run or a 21.5-hour stroll to walk off. Easy.

By comparing a normal 2018 month to Christmas, SumUp data showed an increase of 28.9% expenditure at supermarkets, with the average amount being £13,76. Interestingly enough, cafe and restaurant transactions went down by -3.1%. The conclusion? We like to keep things traditional and cook at home.

Unsurprisingly, average transactions at outdoor markets grew by 56.5% most likely due to Christmas Markets popping up across the U.K.. With an average transaction size of £26,80, it’s safe to assume people are getting in a couple of treats and mulled wines.

Tis the season to be jolly

The fact-finding show, QI, recently struck fear into the public when they revealed that one-third of employees will embarrass themselves at their Christmas office party. And no, it’s not because they’re wearing a hideous, seasonal jumper, it’s all because of alcohol.

On the whole, alcohol spend increases by 30% and a study that analysed the Christmas traditions of over 2,000 people established that “More than a third of Brits will also have had their first festive tipple before midday, and 37% crack open a bottle every day of the festive week.”

SumUp data found that bars and clubs tend to receive a few more visitors or thirstier guests in December with a 39.7% transaction increase and an average transaction of £12.69.

When secret Santa gets tough

Gifting–some people love taking the time to hand-pick gifts for their loved ones, others consider it a minefield. Luckily, there are a few classics we can always look to for inspiration. The Office for National Statistics writes that despite technologies growing role in our lives, “books, newspapers and periodicals” continue to be a purchasing favourite.

In fact, we love giving the gift of words so much, that in 2017, newsagents and book stores alike sold over £633 million worth of products. SumUp data saw this to be true, with our newsagent merchants seeing a transaction increase of 176.6% compared to the previous month.

Deloitte decided to do some investigating for themselves, and in their 2018 survey, they discovered that when looking at all European nations, the U.K. spends the most on gifts.

As it turns out, our favourite things to gift depend on age:

All in all, it’s fair to say that with the holidays comes indulgence and this shows in the data. But Christmas doesn’t need to be all about spending money. If you’re looking to save this season, take a look at SumUp’s 1.69% transaction fee. 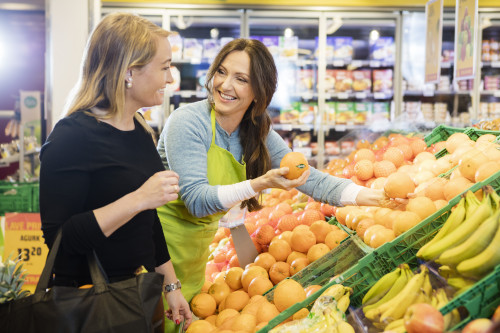 How to create exceptional customer service